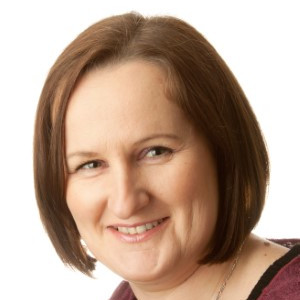 I became interested in Reflexology after receiving a life changing treatment from a local Reflexologist when her daughters were small. At the time she was suffering from stress, insomnia, and fatigue.  Gabriela was so impressed by the effect Reflexology had on her own life she wanted to share that experience with others. She was already a qualified Nutritional Therapist so gaining skills in Reflexology was a natural progression.  Gabriela created – NuReflexology in October 2011 after she trained at the International Institute of Reflexology in London.

I work with clients suffering from: stress, anxiety, headaches/ migraine, back pain, digestive problems. She has a particular interest in fertility and maternity reflexology and supports clients when trying to conceive including assisted conception such as IVF, IUI and also during pregnancy.

My clients also receive dietary tips and advice about nutritional supplements if needed. This is offered as an additional complimentary service.

This site uses cookies. By continuing to browse the site, you are agreeing to our use of cookies.